They’re simple, taste awesome, require no cooking, and have hardly any cleanup!

I mention below that I take certain cheeses into the backcountry.

The FDA states two hours as the window in which it’s safe to leave perishable foods at room temperature. (Source: https://www.fda.gov/media/79871/download)

In other words, the FDA deems cheese that has been sitting out at room temperature for more that two hours as “inherently dangerous”, even if it’s pasteurized.

I’ve personally never had any problems, but I want you to know the risks so you can make the decision on whether or not you want to carry it.

This video below will go over all the backpacking lunch ideas and show you how to make them. Then, read on below for more info on each!

This is my go-to backpacking lunch. I’ve talked about it so many times in other posts and videos because it’s just my tried and true lunch in the backcountry.

The tuna packets that I like the most are by the brand Safe Catch. They have incredible quality standards and they come in so many flavors. They even have salmon packets which are also very good.

Each packet has about 18 grams of protein. I like to pack in some crackers and scoop the tuna with a cracker right out of the packet – no utensils, no plates, no bowls, no cleanup.

Just put the empty tuna packet in your trash and you’re good to go!

I really love the Blue Diamond Nut Crackers, which also come in many flavors. They’re super crunchy and hold up well in a backpack. I usually pack them in a reusable Bumpkin bag.

This no-cook backpacking lunch can double as a breakfast in the backcountry.

All you need is a tortilla, your favorite nut butter packet, a packet of honey, and a handful of your favorite granola or trail mix!

You can grab my free backpacking digital cookbook below which contains one of my favorite granola recipes! It’s perfect in this roll-up and adds a nice crunchy texture.

To assemble, unroll a tortilla, drizzle on the nut butter and honey. Then sprinkle on the granola or trail mix, roll, and you’re good to go!

This last no-cook backpacking lunch idea is surprisingly good! It doesn’t look like the best sandwich in the world, but trust me, the salty salami tastes so good on the trails!

Salami is typically made with pork thats been fermented and dried. It can remain stable at room temperature for long periods of time, making it great for backpacking.

You wouldn’t want to take typical lunch meat on backpacking trips because it can spoil easily without refrigeration. Salami on the other hand, does not.

In the video above, I had a pack of pre-sliced salami, but for longer backpacking trips, I recommend buying salami that hasn’t been pre-sliced. It will keep longer.

This salami right here is really good and a big hit with backpackers!

You’ll have to cut it yourself in the backcountry. I usually use my Leatherman for this – just be careful!

The other thing that you need to pack in for this pita is cheese. When backpacking, it’s best to avoid soft cheeses because they’ll go bad faster.

Cheddar is the best cheese for backpacking, and it works great in these pitas. I usually buy the individually packaged squares, or low-moisture mozzarella sticks for backpacking.

I will take them out for 3-4 day trips and haven’t had any problems with spoilage. Use your sense of sight and smell to know if something has gone bad. Do not consume the cheese if there are any signs of mold or a rancid smell.

But like I said, when backpacking with harder cheeses, I have yet to see any spoilage.

Now, for the pita assembly:

The last 2 things I like to bring for this pita are individual mustard and mayonnaise packets. These usually come with a deli sandwich and they’re great for backpacking because they’re small, and they don’t need any refrigeration.

They can be purchased on Amazon in big cases, but if you just want one or two for a backpacking trip, I recommend asking your local deli if you can have an extra one next time you get a sandwich!

Personally, I only need one mayonnaise and one mustard packet per pita, so asking my local deli for an extra pack is usually the easiest and cheapest option.

Once you’re ready to have lunch, all you need to do is squeeze the mustard and mayo packets into the pita, layer on a couple pieces of cheese and salami, and that’s it!

It’s so quick to make when you take a break from hiking, and even though this sandwich is simple, it’s really tasty, especially if you get good salami!

So there you have it – 3 really easy no-cook backpacking lunch ideas for your next adventure!

I hope you get a chance to try these out. I love the challenge of packing simple but delicious backpacking food, so if you liked this post, make sure to share it, and save it on Pinterest! 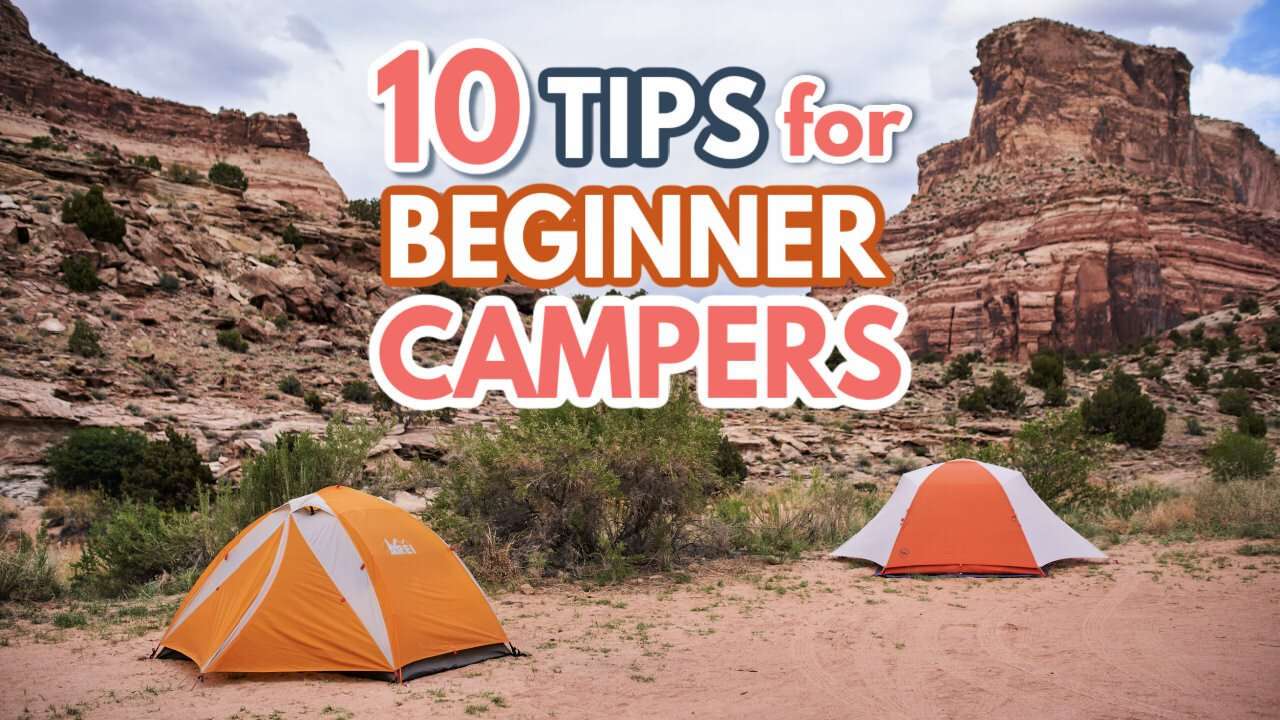 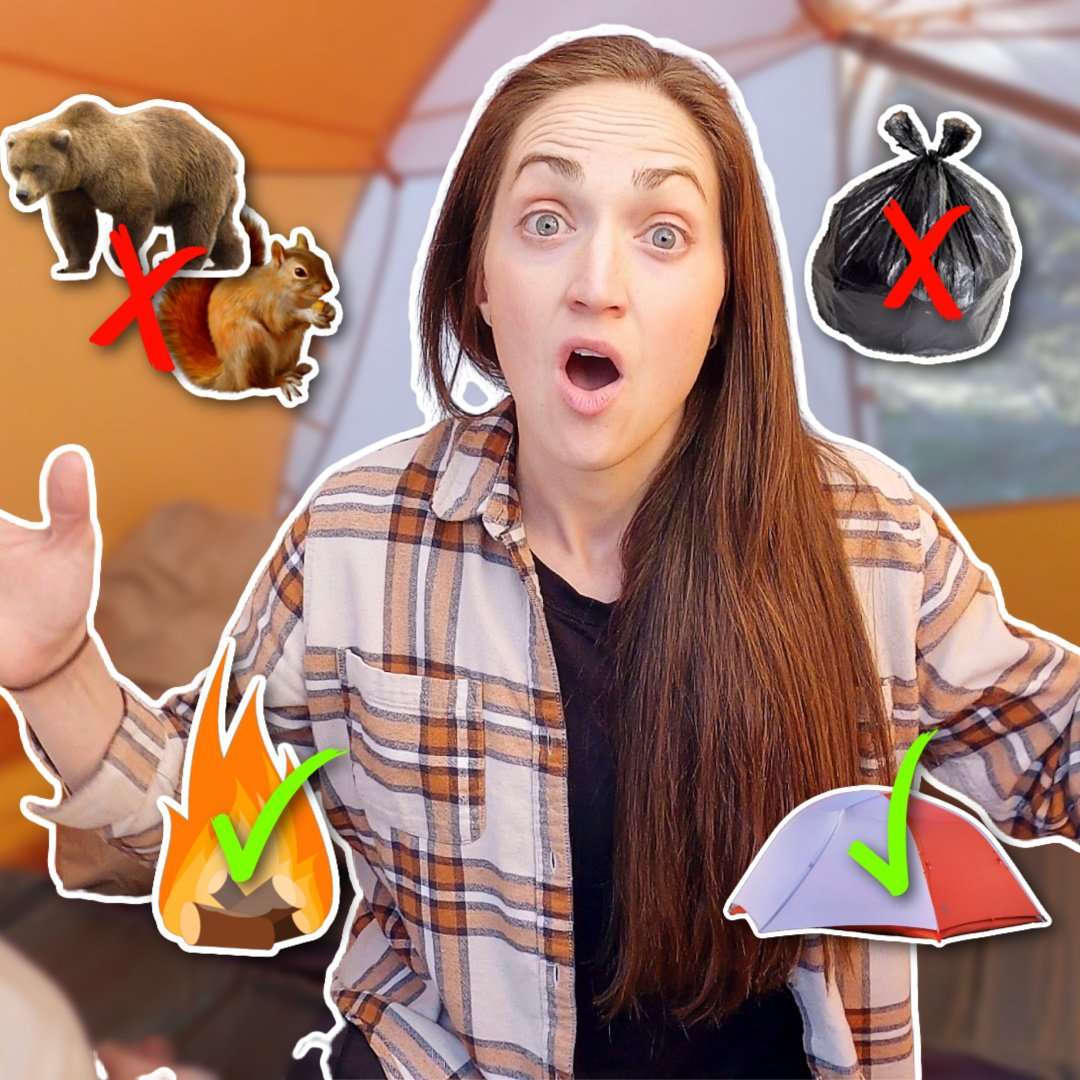 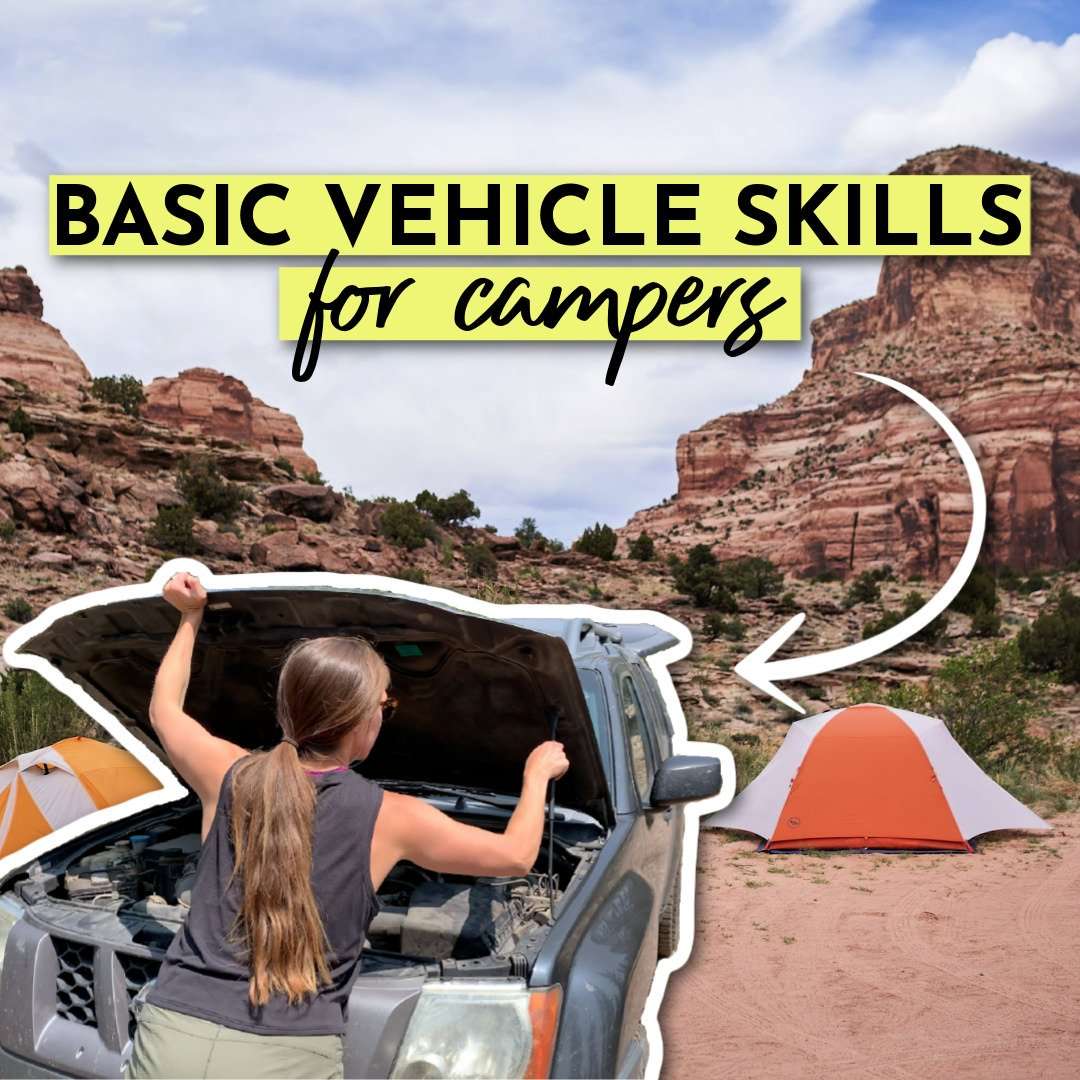