With Summer camping in full swing, it’s time for another S’mores recipe! These S’mores are so simple, but somehow give off a much more gourmet vibe with the addition of the salted caramel and cinnamon. This s’mores recipe is sure to be a big hit on your next camping trip.

Of course we’re going to need the basic s’mores ingredients like graham crackers and marshmallows, but instead of plain milk chocolate, these s’mores use a caramel-filled chocolate bar.

The best chocolate bar for this recipe that I’ve found is this one by Chocolove.

As the hot toasted marshmallow melts the chocolate, a creamy caramel comes through with each bite. Delicious!

Then, a sprinkle of cinnamon takes this s’mores recipe to another level. It’s a simple addition that makes a huge difference in flavor.

These s’mores for camping were a big hit on my last trip!

How to Toast A Marshmallow (perfectly)

S’mores are simple. That’s one of the reasons we like them, right?

All you have to do is toast a marshmallow and assemble.

But how do you toast a marshmallow perfectly…?

I’ve found that there’s usually a divide between the people that slowly toast it, and the people that let it go up in flames. I’m on team “toast it slow” and I would argue that it’s the best method. 😉

In my option, the perfect way to toast a marshmallow is slowly over hot coals rotating constantly until it turns golden brown.

There are two main reasons I think this is best:

1) The marshmallow gets heated all the way through and that warmth makes the marshmallow soft, gooey, and warm enough to melt the chocolate.

2) It tastes better! Slowly toasting the marshmallow gives it a delicious toasted flavor, not a burnt flavor.

Those are my reasons, but at the end of the day, you can toast your marshmallow however you want!

I hope you and your fellow campers enjoy this s’mores recipe!

If you have any questions about the recipe, feel free to chat with me in the comments below.

Printable camping recipes, a gear checklist, and a camping meal planner so you can go camping with confidence and good food! 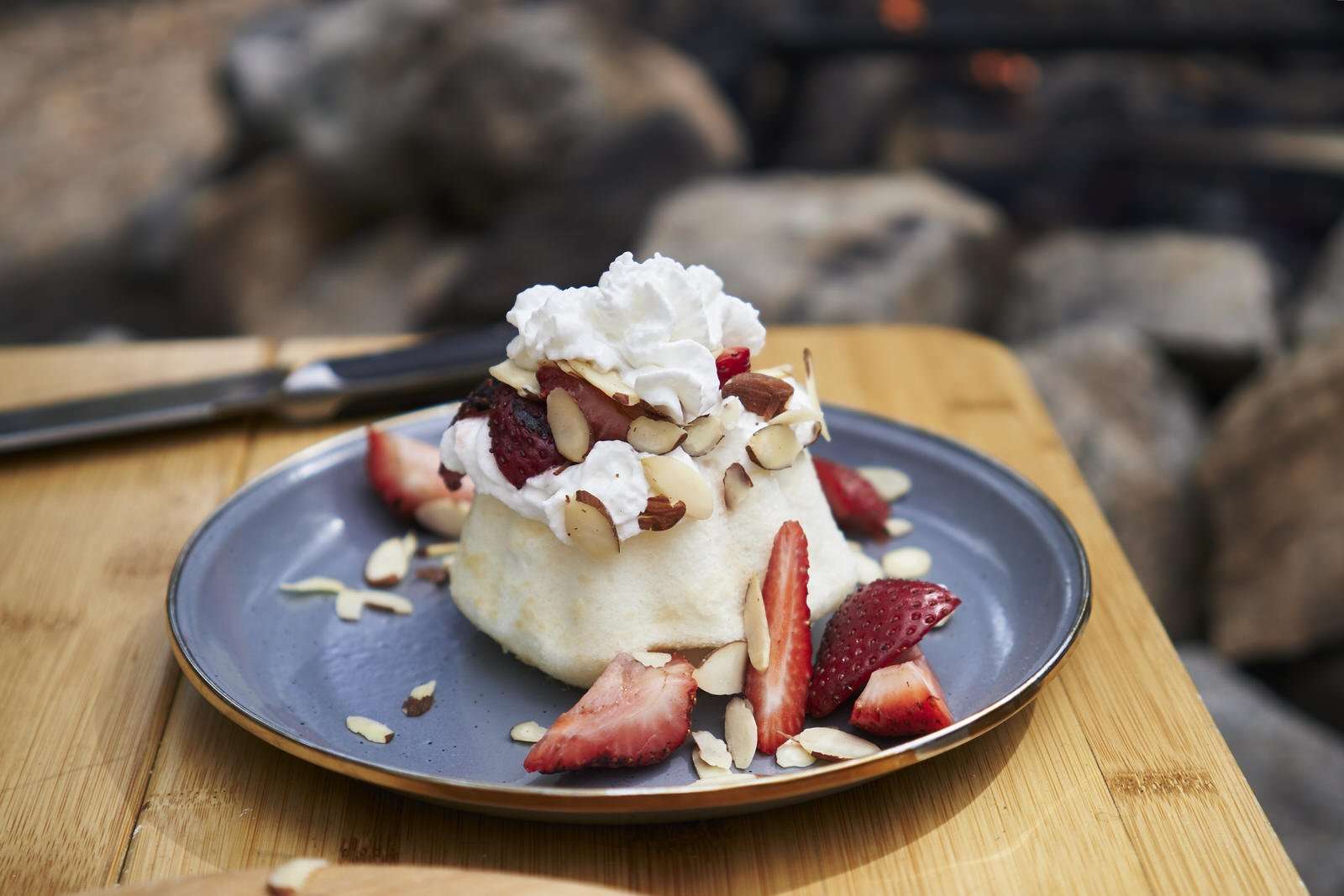 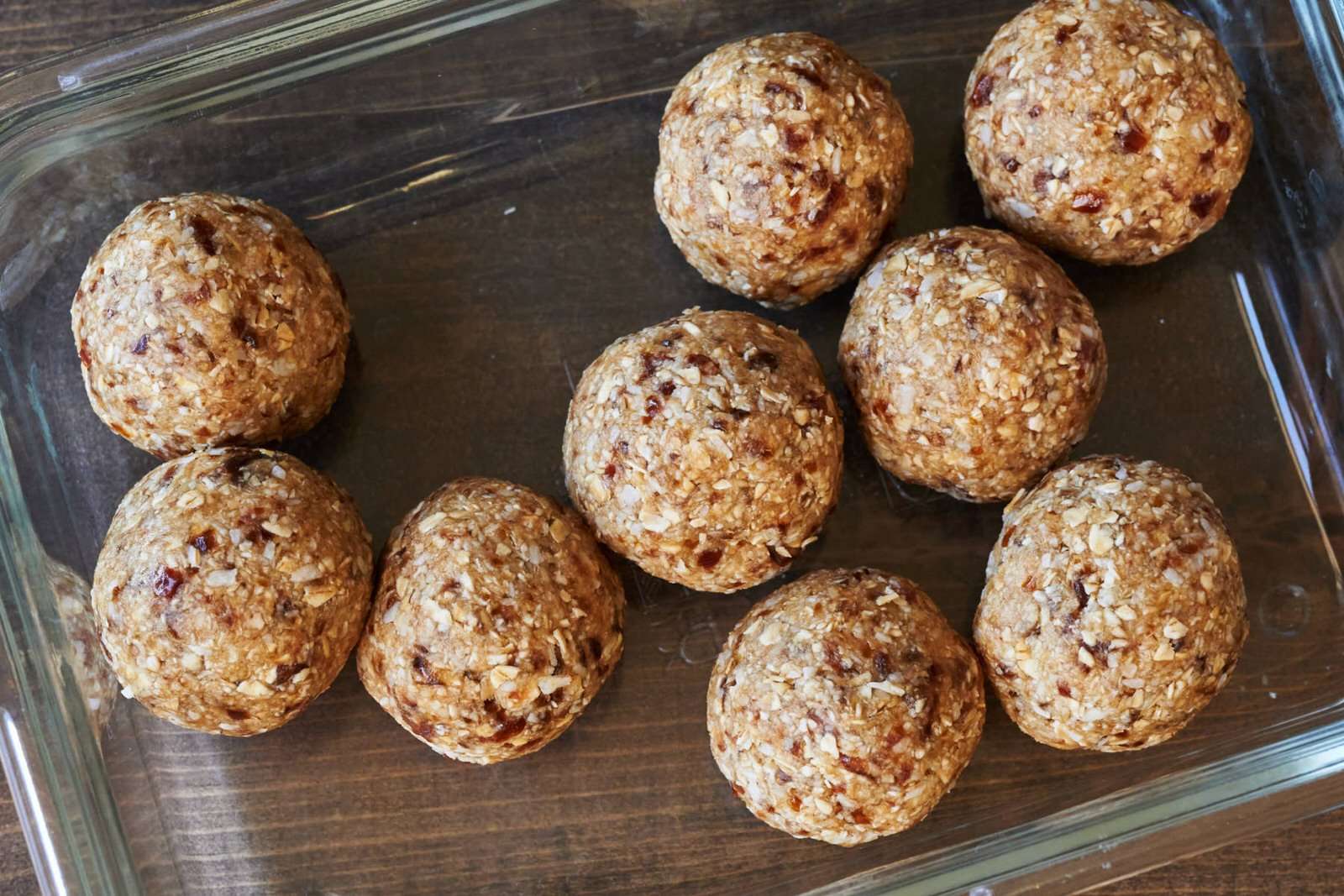 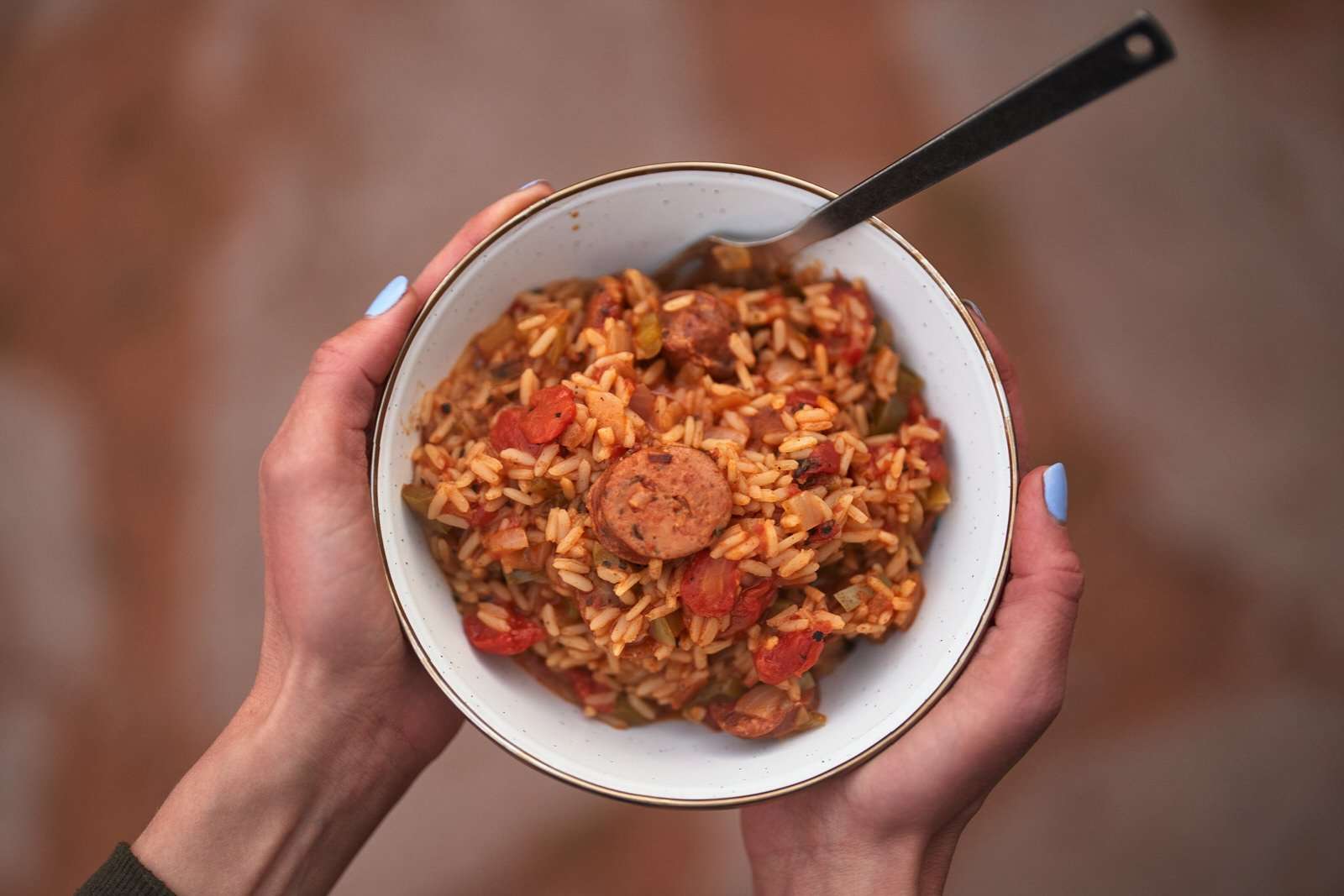